Sailors of the HMAS Warramunga preparing to unload seized narcotics from their sea boat during the ship’s deployment at sea to the Middle East, on Dec 28, 2017.

SYDNEY (AFP) – An Australian warship has seized almost eight tonnes of hashish in the Arabian Sea, with the defence department Saturday (Dec 30) estimating its street value at A$415 million (US$434 million).

HMAS Warramunga has also confiscated 69 kilogrammes of heroin during maritime security manoeuvres in the area over the past three days.

« The crew prepared extensively for a task like this and we were able to employ our helicopter and boarding crews to locate and board three suspect vessels, » the ship’s commanding officer Dugald Clelland said. 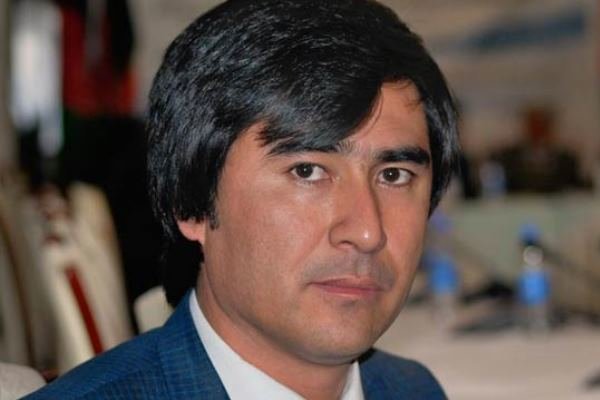 TEHRAN — Iran is giving a helping hand to Afghanistan in fight against drug trafficking, spokesman for Afghanistan Ministry of Counter Narcotics Mohammad Hanif Daneshyar has said.

Illicit narcotic cultivation, production, trafficking, and consumption flourish in Afghanistan, particularly in areas where instability is high and state institutions are weak or non-existent. About 90 percent of illicit poppy cultivation takes place in these regions.

The United Nations Office of Drugs and Crime (UNODC) and the Afghan Ministry of Counter Narcotics estimate that 224,000 hectares (ha) of opium were cultivated in Afghanistan in 2014, with a total yield of 6,400 metric tons (MT) of raw opium. This represents a seven percent increase in cultivation and a 17 percent increase in opium production from 2013.

Traffickers provide weapons, funding, and other material support to the insurgency in exchange for the protection of drug trade routes, fields, laboratories, and trafficking organizations. Some insurgent commanders engage directly in drug trafficking to finance their operations. However, drug trafficking is not limited to insurgent-controlled areas and the narcotics trade and undermines governance and rule of law throughout the country.

Afghanistan is deeply involved in every facet of the narcotics production cycle, from cultivation to heroin production to consumption. Drug traffickers trade in all forms of opiates, including unrefined opium, semi-refined morphine base, and refined heroin. The Afghan narcotics trade is highly evolved.

Afghanistan leans heavily on assistance from the international community to implement its national counter narcotics strategy.

Among the neighboring countries as Daneshyar has told Mehr news agency Iran is one of Afghanistan’s main partners in fighting narcotics along with some central Asian countries.

“Afghanistan is not politically in a good condition and other regional countries are more capable to fight drug traffickers,” he highlighted.

Terrorist groups are deriving much of their income from the drug trade, he said. As reported by the United Nations the income arise from drug trafficking in Afghanistan amounts to some $70 billion.

Iran has actively collaborated with Afghanistan along the border areas to fight drug gangs and traffickers, he added, stating, that’s why the condition is much better in border areas with Iran.

However, Daneshyar criticized Pakistan for not undertaking real efforts to fight narcotics in Afghanistan.

He further reiterated that regional support can positively benefit Afghanistan in the battle against narcotics.

According to UNDOC the Balkan and northern routes are the main heroin trafficking corridors linking Afghanistan to the huge markets of the Russian Federation and Western Europe. The Balkan route traverses the Islamic Republic of Iran (often via Pakistan), Turkey, Greece and Bulgaria across South-East Europe to the Western European market, with an annual market value of some $20 billion. The northern route runs mainly through Tajikistan and Kyrgyzstan (or Uzbekistan or Turkmenistan) to Kazakhstan and the Russian Federation. The size of that market is estimated to total $13 billion per year.

As per a report published on Politico last week Hezbollah exploded into a major cocaine trafficker for the United States over the past decade—and it happened under former President Barack Obama’s watch to help score a nuclear deal with Iran. The report wrongfully claims that Project Cassandra, a campaign launched by the Drug Enforcement Administration in 2008, found that Hezbollah collected $1 billion a year from money laundering, criminal activities, and drug and weapons trade.

Accordingly the report has falsely accused Iran of supporting Hezbollah drug trafficking including cocaine shipments from Latin America to West Africa, as well as through Venezuela and Mexico to the United States.