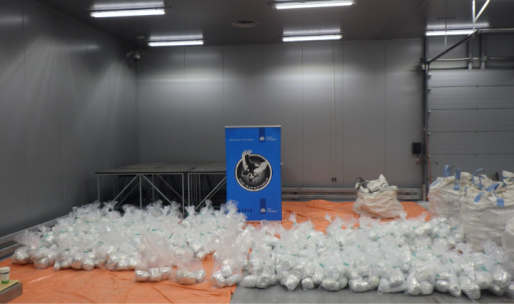 MANCHESTER, NH – Today, the United States Drug Enforcement Administration launched a comprehensive law enforcement and prevention initiative aimed at reducing drug use, abuse and overdose deaths. “Operation Engage” allows participating field divisions to focus on the biggest drug threat and resulting violence in their respective geographic areas. The initiative builds on and replaces DEA’s 360 Strategy, which aimed its resources specifically at opioids, and allows field divisions to customize plans and direct resources to target the drug that presents the greatest threat to public health and safety in their jurisdictions. The New England Division is one of eleven participating field divisions in year one and will focus its Operation Engage efforts on methamphetamine and fentanyl in and around communities of Manchester, NH.

ST. LOUIS – In a complaint filed February 23, 2021, by the U.S. Attorney’s Office for the Eastern District of Missouri, the government alleges Elizabeth Dembo unlawfully dispensed controlled substances to patients during her time as the pharmacist-in-charge of Olive Street Pharmacy, LLC. The retail pharmacy is located in the 10000 block of Old Olive Street Road, in Creve Coeur, Missouri. Dembo repeatedly filled prescriptions while disregarding ample warning signs of diversion, or « red flags, » indicating the prescriptions were not legitimate.

OMAHA, Neb. – Drug Enforcement Administration (DEA) investigators took an estimated $2.8 million worth of methamphetamine and marijuana off the streets of Iowa in 2020 and reported an increase in cocaine and fentanyl seizures.

Drug Seizures Surge in 2020, Fentanyl Remains a Threat in Nebraska

OMAHA, Neb. – Marijuana and methamphetamine were the top two drugs seized by Drug Enforcement Administration (DEA) investigators in Nebraska in 2020, with 2.5 kilograms of fentanyl, or the equivalent of one-and-a-half million lethal doses, also making its presence known across the state.

BRUNSWICK, GA – An Atlanta man born and raised in Savannah who led a drug trafficking organization that transported and distributed cocaine and other drugs into the coastal Georgia area has been sentenced to 20 years in federal prison. 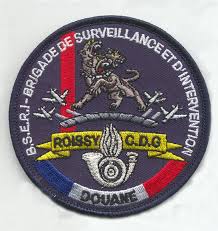 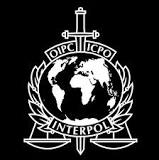 ‘Undisputed Capo’: The Albanian Behind a Cocaine Pipeline to Europe 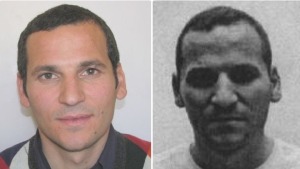 From a prison cell in Ecuador, Dritan Rexhepi coordinated a sophisticated ‘transnational crime federation’ of Albanian drug traffickers, controlling the flow of cocaine from South America to Europe, from departure to distribution.

Former police officer Arben Frasheri recalls interrogating Dritan Rexhepi in 2006 in the Albanian port of Durres, when the door to the holding cell was left open during a break in questioning.

Reports say Rexhepi walked into the corridor and told the officer on guard, “They’re finished with me.” He was allowed to leave. “Dritan Rexhepi benefitted from negligence,” recalled Frasheri, “and left the police premises.”

It was a costly lapse, giving rise to a career in which Rexhepi, now 40 years old, built an international crime syndicate that has funneled hundreds of millions of euros worth of cocaine from South America to Europe, even as Rexhepi has sat in a prison cell in Ecuador since 2014.

Fourteen years later, in September 2020, the police came knocking, arresting 20 suspects in coordinated raids in 10 countries in Europe and the Middle East to dismantle the Albanian crime syndicate, ‘Kompania Bello’.

According to Europol, the European Union’s police agency, cocaine importers have traditionally worked separately from the wholesalers and gangs distributing the drug, but Kompania Bello “ditched the model and controlled the whole chain.”

The operation to bring it down, codenamed ‘Los Blancos’, followed a five-year investigation led by Italian prosecutors in Florence and is considered, according to Europol, “the biggest of its kind ever against Albanian-speaking organised crime.”

According to court documents obtained by BIRN, Italian prosecutors have identified Rexhepi, 40, as “the undisputed ‘capo’” of Kompania Bello, with access to “endless quantities of cocaine”.

Describing Kompania Bello as “a union of criminal operators,” an Albanian prosecutor involved in the Los Blancos operation told BIRN:

“It certainly poses a threat to public order and security in Albania as we’re dealing with a union of operators with huge criminal and economic potential.” 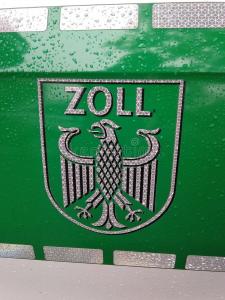 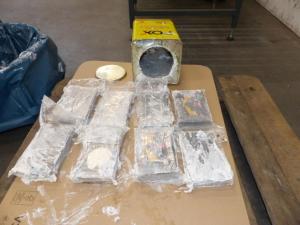 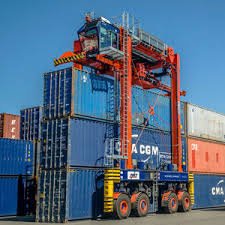 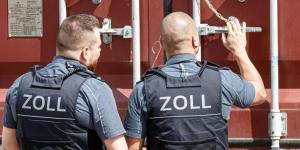 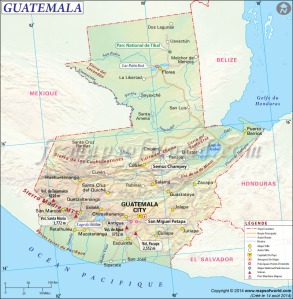 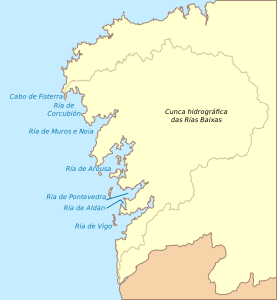 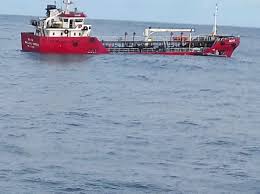 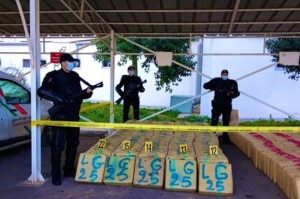 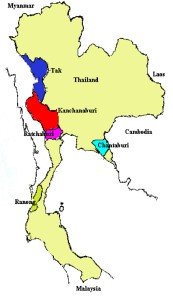 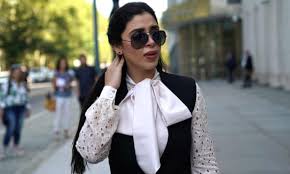 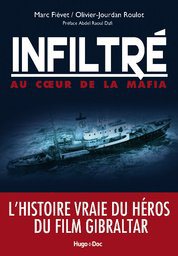 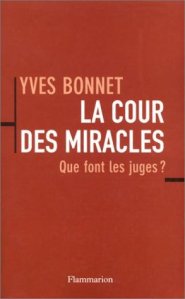 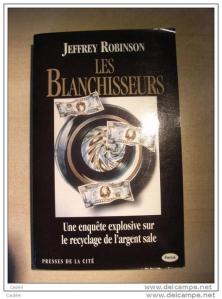 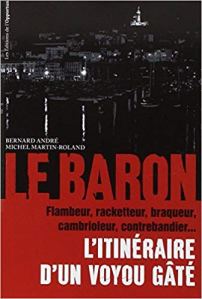 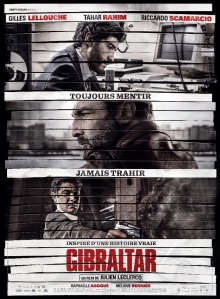