Two men who used encrypted messaging services to arrange drugs shipments from Amsterdam to the UK have been jailed for importing cocaine concealed in whey protein powder packages. 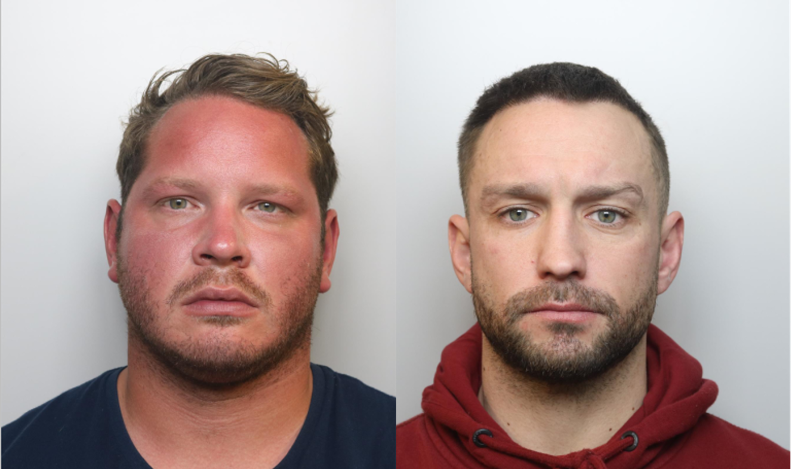 At Bristol Crown Court yesterday (2 February), Collins was jailed for nine years and five months for conspiracy to import cocaine, while Fallon received six years and six months for the same conspiracy and for failing to disclose the PINs for his mobile phones.

Collins rented a property through Airbnb on Chessel Street in Bristol, between 14 and 18 January, to wait for the delivery of cocaine. When it didn’t arrive, he repeatedly chased the letting company for updates after he had left.

Fallon, who NCA officers observed driving past the Airbnb address on the day it was due to be delivered, was arrested on 23 January 2020 at his home on Bramley Close in Olveston.

Collins was later arrested at his home on Newland Walk, Bristol, on 14 February 2020, where officers found mini scales with traces of cocaine and ketamine.

Messages analysed in June 2020 as part of Operation Venetic – the UK investigation into the encrypted messaging platform EncroChat – provided further evidence of the drug-dealing operation.

Collins admitted on EncroChat that booking the property in his name and emailing the agent was a “stupid mistake” to make because it linked him to the drugs. In one message, he said: “It only takes one mistake to get caught.”

The pair had not communicated directly with one another using the EncroChat platform, instead opting to talk through encrypted messaging service Wickr.

“These men thought they could use encrypted messaging platforms to act with impunity, but criminals who use this method to arrange drug shipments are not untouchable.

“Our priority will always be to protect the public, and we will continue to pursue criminals involved in the drugs trade, which fuels violence and exploitation throughout the UK.”

The NCA are now seeking a confiscation order against Collins, who has a portfolio of houses valued in excess of £1million.

“This was tremendous work by Border Force officers, who prevented dangerous Class A drugs from reaching our streets. Working with our partners such as the NCA, we will throw the full force of the law at organised criminals who use encrypted chat platforms to peddle their dangerous cargo.”