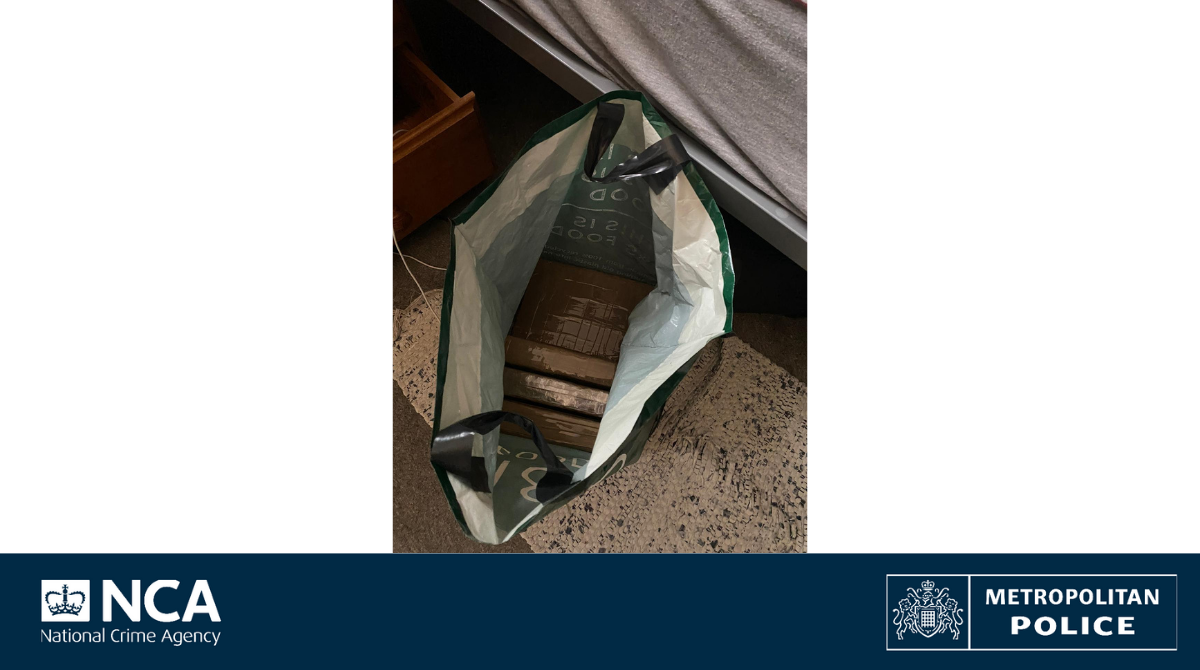 Two men have been arrested following the seizure of 20kg of cocaine and £25,000 in cash at a flat in Rotherhithe, South East London.

Investigators from the Organised Crime Partnership (OCP) – a joint National Crime Agency and Metropolitan Police Service unit – raided the flat in Helena Square on Thursday (04/03/2021), where they seized the suspected criminal cash and the drugs, which were hidden in various places in one of the bedrooms.

Vidiol Muratas and Fatjon Nakaj, both Albanian nationals aged 43 and 31, were arrested at the property and have since been charged with possession with intent to supply class A drugs. 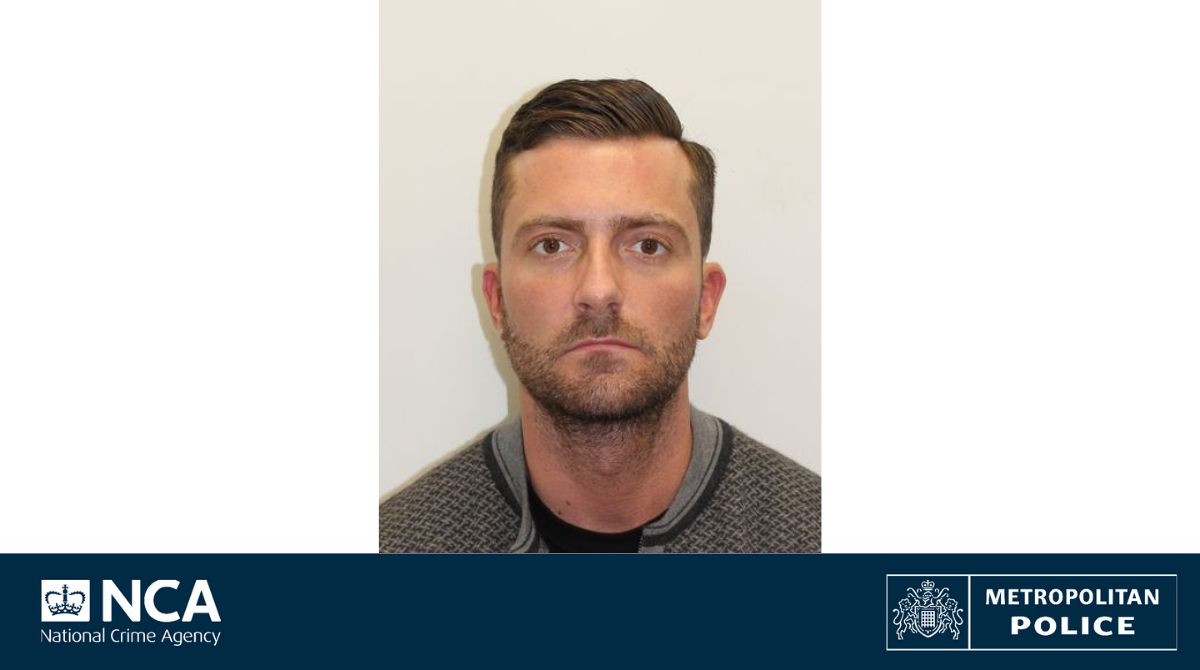 A money launderer who conducted his business using an encrypted phone has been sentenced to five and a half years in prison following an investigation by the Organised Crime Partnership, a joint initiative between the National Crime Agency and Metropolitan Police Service.

The sentence comes as a result of NCA’s Operation Venetic, a large scale crackdown on criminal use of encrypted communications platform Encrochat.

Richard Oliffe, 34 of Beckenham, Kent had been using Encrochat to communicate with fellow criminals to arrange the laundering of criminal cash over a period of at least two months. He also used the platform to buy cocaine which he then sold on.