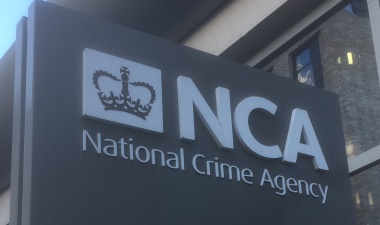 A woman from Kent who headed up a crime group that supplied over half a tonne of cocaine and laundered millions of pounds in illicit cash has been jailed for 15 years.

Officers from Project Invigor, the National Crime Agency-led taskforce targeting organised immigration crime, have taken part in an operation which has seen eight members of a major people smuggling network arrested in Greece.

Seven British fugitives have been arrested in Spain in the space of just three weeks as a result of joint operations between the National Crime Agency and the Spanish National Police.

London based property developer Richard Leahy has agreed to hand over assets worth almost £2 million to settle a civil recovery claim based on alleged involvement in cannabis cultivation, money laundering and fraud.