Miodrag Ivankovic, 45, was stopped by Border Force officers on 6 September at the freight controls in Dover after arriving from Calais. 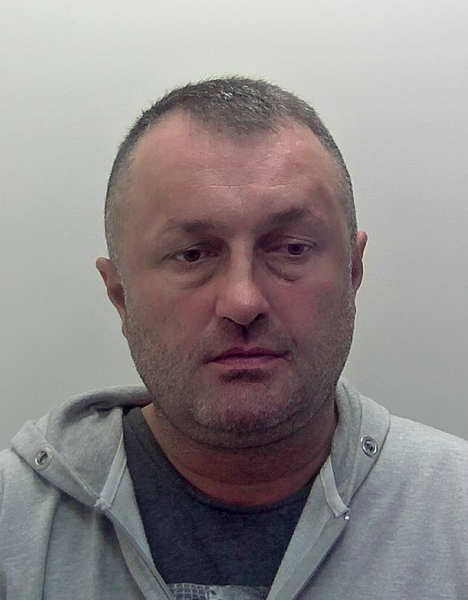 Officers searched his truck and cut into a suspicious pallet of boxes and white powder spilled out.

Inside the truck was a total of 94kg of cocaine.

Ivankovic’s DNA was on the boxes containing the drugs and he admitted trying to smuggle the Class A.

NCA Branch Commander Martin Grace said: “We and our Border Force partners have taken a significant consignment of cocaine out of the supply chain.

“The organised crime group behind the plot have lost profits they would have ploughed back into more offending and they have lost a trusted smuggler.

“Drugs bring misery to UK communities and the NCA will continue to do everything it can to combat the threat.”