A man wanted by the National Crime Agency for his involvement in the supply of class A drugs worth millions of pounds has been arrested in Lanzarote.

Gary Vickery, 38, originally from Dublin, previously admitted to having a leading role in conspiring to import class A and B drugs and money laundering.

In July 2021, he failed to attend court where he was due to be remanded in custody, and at the end of July a warrant was issued for his arrest. He subsequently failed to surrender to the court again at a further hearing in September 2021.

He was arrested on Wednesday 20 October at a bar in the town of Yaiza, south of Lanzarote, by officers from the Guardia Civil as part of a joint operation with the NCA.

Officers evidenced Vickery’s involvement in large scale drug shipments worth over £23 million at UK street value, as well as movements of cash, with two other men – Thomas Kavanagh, 53, from Tamworth and Daniel Canning, 42, originally from Dublin.

Kavanagh and Canning are both in custody awaiting sentencing after pleading guilty to conspiring to import class A and B drugs and money laundering. Canning also pleaded guilty to possessing a firearm and ammunition.

“Vickery was given ample opportunity to return to the UK following his guilty plea, but has failed to come back on every occasion.

“We will ensure those who cause harm to the UK though organised crime are held accountable, and this case highlights our tenacity.

“I’d like to thank the NCA officers here in the UK, and our international liaison team in Spain, who have worked closely with colleagues in the Guardia Civil to locate Vickery.”

Vickery is due to appear before a Spanish court this morning and extradition proceedings for his return to the UK are now in progress. 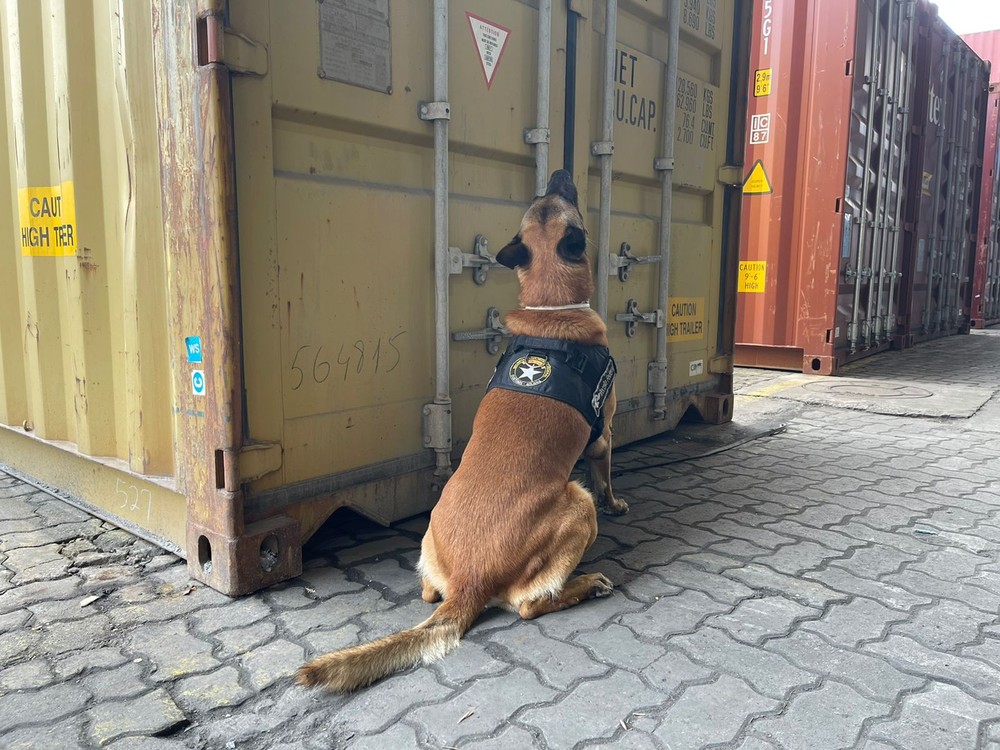 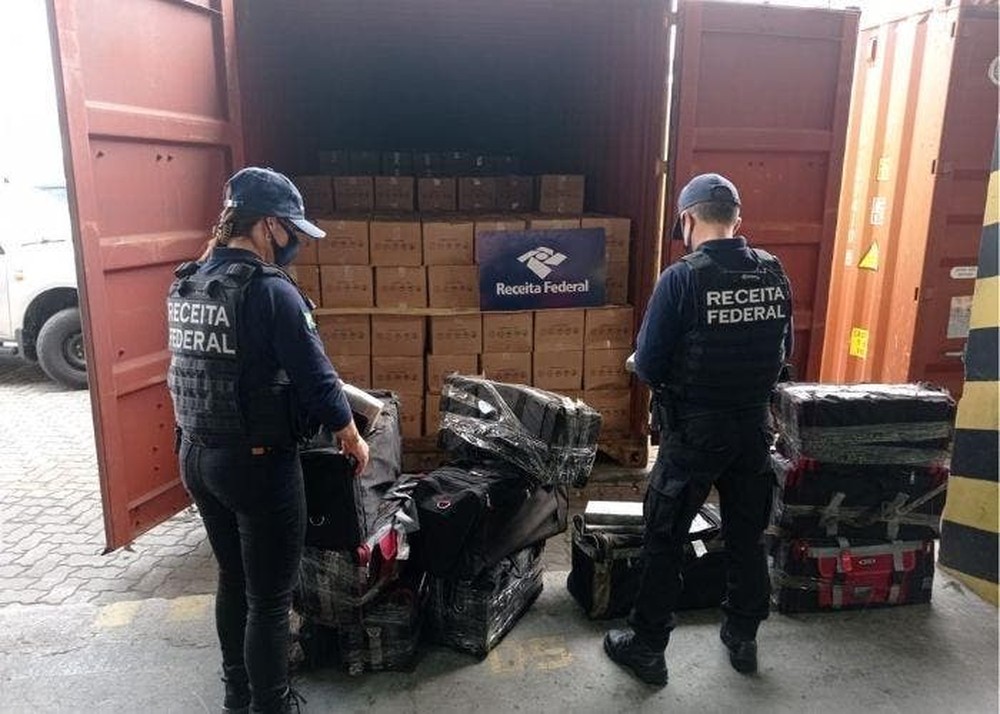 With hashish coming in from Morocco, cocaine from South America and marijuana from the Spanish mountains, Marbella has become a “United Nations of crime” – and violent gangsters have come with it.

One morning last autumn, a dozen or so locals were eating breakfast at a café under a clear Marbella sky, in front of the offices of the Special Organised Crime Response Unit (Greco), on the Costa del Sol. It’s an unobtrusive building in a working-class neighbourhood – and only someone with a sharp eye for detail might notice the two security cameras monitoring the front entrance. The café’s regulars drank coffee and ate toast, unaware that only 24 hours earlier, in another part of the city, Greco agents had rescued a man from a garage, alive, but with holes drilled through his toes. It was the latest local case of amarre, or kidnapping, to settle a score between criminal gangs.

That afternoon, in Puerto Banús, the wealthiest and most extravagant area of the city, a young British man with ties to organised crime walked out of a Louis Vuitton store and found himself surrounded by a crew of young Maghrebis, “soldiers” from one of the Marseille clans. “They didn’t want anything specific,” he said. “They just stared me down and said: ‘What’s up?’ They were looking for trouble… It’s getting really dangerous here,” he said, with no apparent sense of the irony of a criminal complaining about criminality.

It was in the 1960s, during Spain’s development boom, that the Costa del Sol became southern Europe’s tourist hotspot. Working-class holidaymakers thronged the public beaches and an emerging class of jet-setters found a piece of paradise in Marbella. The plan to develop the region succeeded, but success came with baggage. “This was the Francoist agreement,” said Antonio Romero, an author and former politician. “You, the criminals, come here to relax, don’t commit any crimes, and bring your money.”

The Costa del Sol is organised crime’s southern frontier – a stretch of urban sprawl extending from Málaga to Estepona, with Marbella, a city of 147,633 people, as its capital. According to the Spanish Intelligence Centre for Counter-Terrorism and Organised Crime, there are at least 113 criminal groups representing 59 different nationalities operating out of the area. To the south, less than ten miles of open water separates the region from Morocco – the world’s largest producer of hashish – and from the autonomous Spanish outposts of Ceuta and Melilla. Less than an hour’s drive away is one of Europe’s main entry points for cocaine, the port of Algeciras. Across the bay from Algeciras is the British overseas territory of Gibraltar, a tax haven separated from Spain by a fence. To the north rise the Málaga and Granada mountains, Europe’s main region for marijuana cultivation.

The mobsters blend in with their millionaire neighbours

Marbella is not so much a rich place as a place full of rich people. A quick search yields 3,974 results for homes listed at more than €1m – that’s 100 more listings than the entire city of Madrid – in a city where the per capita income (€21,818) is less than the Spanish average.

In recent years, the situation has deteriorated

Bosses now bring their “soldiers” with them. “Young gangsters, armed and really dangerous”, said a member of Greco Costa del Sol. A member of the Camorra, the Naples Mafia organisation, who has lived in Marbella for years agrees. Francesco, who did not want to give his real name, had agreed to meet at a restaurant in Puerto Banús, where he always has a table waiting.

“The young guys who are coming here now don’t live by any codes, they don’t have any respect… These guys running around with their little bum bags, while their bosses are in Dubai.”